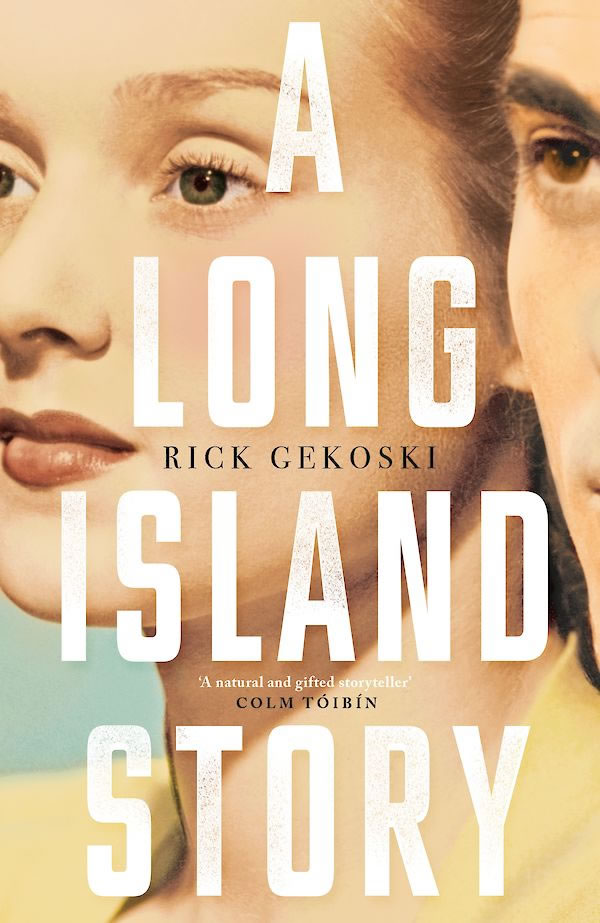 Rick Gekoski’s follow up to his critically acclaimed debut, Darke, is a novel about 1950s America, a marriage in crisis, and a family falling apart at the seams.

It is 1953, a heat wave is sweeping across America and the Grossmans – Ben, Addie and their two children –are moving their lives from the political heart of Washington DC to suburban Long Island. Benny was a successful lawyer in the Department of Justice, but all that has come tumbling down. With the McCarthy era of paranoia, persecution and propaganda at its height, his past has come back to haunt him, forcing him to pack up his family and leave the capital behind.

With their future uncertain, life in Long Island starts to open old wounds for Ben and Addie, both start to wonder if they were meant for more, whether their future might look different than they planned, and whether their marriage – their family – is worth fighting for …

A Long Island Story is a portrait of a marriage in crisis, of a unique and fascinating period in US history and of a seemingly perfect family fighting their demons behind closed doors.

Any cookies that may not be particularly necessary for the website to function and is used specifically to collect user personal data via analytics, ads, other embedded contents are termed as non-necessary cookies. It is mandatory to procure user consent prior to running these cookies on your website.